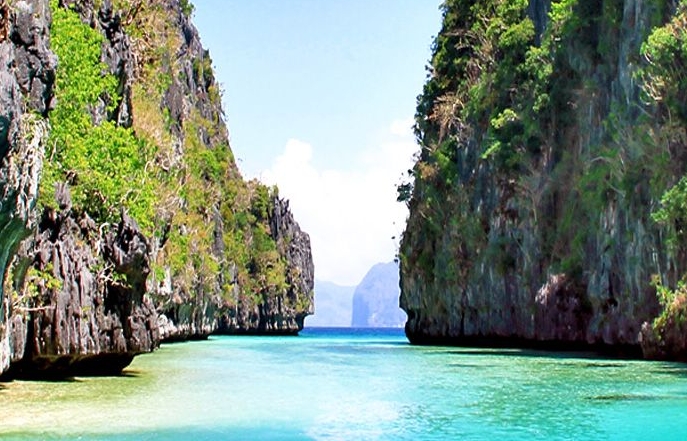 If you have already booked your flight to Philippines, you must be anxious to know all the secrets of this wonderful country: beautiful beaches, its open minded people, its amazing cuisine, its traditions and culture.

In this post, we have listed some interesting facts of the Philippines that nobody may have told you about:

1.The karaoke was invented by a Filipino.

Surprised? Although the word Karaoke comes from the Japanese “without orchestra”, it was a Japanese called Daisuke Inoue who first had the idea of ​​recording tracks baiting for people to sing. The Sing Along Karaoke System was invented and patented in 1975 by the Filipino Roberto Rosario, president of the Trebel Music Corporation.

Despite who invented it, the truth is that the Filipinos really love it, and there is no party or celebration where Filipinos do not sing at a karaoke. They really die for it!

2.The flag changes in wartime.

Did you know that the Philippine’s flag is the only flag in the world that is displayed upside down when the country is at war (red on top and blue on the bottom during the war)? That’s something to make you wonder right? 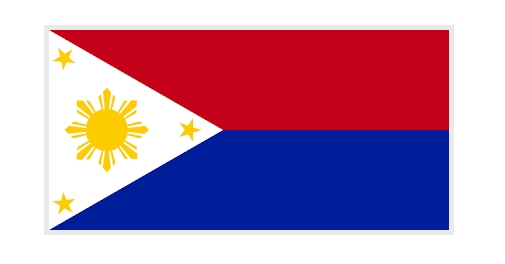 Together with East Timor, the Philippines are one of the few nations in Southeast Asia where the predominant religion is Catholicism. The Filipinos are deeply religious and practice their religion fervently. An example of this is in supermarkets, where the common background music is interrupt with a prayer, and everyone is silent and respectful.

4.Philippines is the perfect country to retire

The Philippines are considered one of the cheapest destinations around the world, and has some of the best expat retirement places in the world for 2015.

5. Towns and cities with the same names in Spain

Sevilla, Valencia, Cadiz, Murcia … Yes these are all Spanish names, but also are names you can find in the Philippines, for example on Bohol Island.

6. They do not use knives, but spoons

When it’s time for lunch and dinner, the Filipinos only use spoons and forks, never knives. They cut meat and fruit with a spoon! You will have to order the knife in restaurants with the waiter if you want to use it.

7. They do not use knives, bus spoons

In England there are approximately 200,000 Filipinos, most of them are in the health industry working as Nurses, Carer’s, Radiographers, and Others.

The capital of Philippines – Manila, is actually a big city composed of 17 cities. The richest one is Macaty City, which is the financial capital of the country.

Although the official languages ​​of Philippines are English and Tagalog, in some areas like Zamboanga, Basilan, Cotabato and Cavite, Spanish is spoken.

The so famous beach of El Nido inspired Alex Gardland to write his famous novel “The Beach”. This was made into a movie with Leonardo DiCaprio as protagonist, and although some Filipinos say that it was recorded there, the movie was actually recorded in the Phi Phi Islands (Thailand) because Filipinos did not want the environment to be soured during the recording.

Do you agree with the statements listed? Is there any curiosity that has triggered your mind and you would like to question? Leave your comments here, share the article and do not forget to reserve your flight to Manila with us – your dedicated travel agent for your holidays to Philippines!