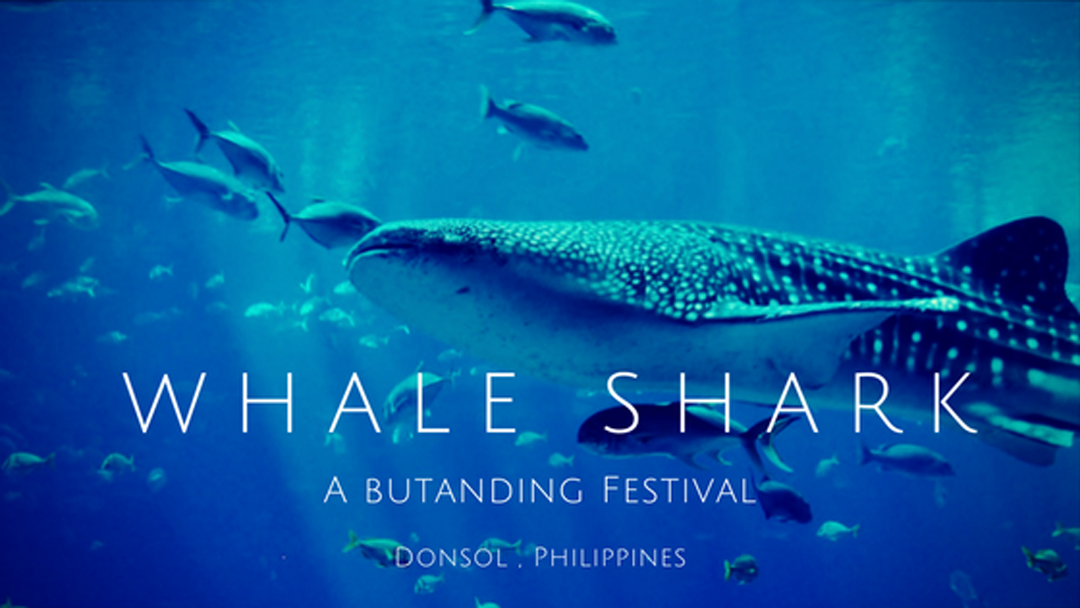 The Philippines is one of the most popular travel destinations across the world. It is home to 7,000 tropical islands that have plenty of exploration opportunities to offer.
Tourists and travel enthusiasts love the Philippines for multiple reasons. On one hand, you can experience the vast emerald rice fields and mega cities on the other. Rides in jeepneys that come decorated with graffiti are an experience on their own. With views of smoldering volcanoes and encounters with bug-eyed tarsiers and fuzzy water buffalo, Philippines makes up for one memorable travel experience. Traveling across the Philippines is made even easier due to welcoming locals who have smiling faces and a happy go lucky attitude.

What to Do In Philippines?

The Philippines is not just all aesthetic beauty. There are lots of activities to enjoy for all kinds of people. You can go island hopping, visit deserted coastlines or enjoy sandy beaches. In the right weather, you can explore the tropics. The Philippines also features great culture. Learn about the Filipino colonial architecture and churches that are centuries old. For the modern traveler, there is no lack of malls and fast food.
For the truly adventurous, outdoor activities like kayaking, canyoning, spelunking and kiteboarding are available. Another similar adventure is the Butanding Festival.

The Butanding Festival is a month-long event held in April. The festival is arranged by the municipality of Donsol. The festival is meant to honor the whale sharks, which are locally called butanding or referred to as gentle giants. The festival is also arranged in order to appreciate the foreign visitors and how their interaction with whale sharks has allowed the local people earn a livelihood with additional jobs.
During the Butanding Festival, the travelers and local people take part in celebrations that end with the regatta exhibition and the maritime parade. The maritime parade features over 50 boats that carry banners and huge images the Donsol River and whale sharks.
The whale sharks are protected creatures in Donsol. Snorkeling is allowed at the Donsol Bay. However, you may go diving with them in nearby areas. The best places to interact with the whale sharks are at Donsol Bay. They come right up to surface in these areas.
You will be assigned a small boat with a guide. The guides are usually local fishermen who have been trained in spotting the gentle giants. As soon as one is spotted, the coat will be positioned so you can dive in with your mask, snorkel and fins. You will be given time to jump into the water before the whale shark reaches you, then you can swim alongside it.
The Butanding Festival ends with a parade that marches through the main thoroughfares of the town. You will witness life-size images of the whale sharks on floats. The parade is quite festive as it is accompanied by the village people, drum and bugle corps, brass bands and festival street-dancing contingent winners from other Bicol provinces.
Donsol Bay, Philippines is waiting for you to swim with the whale sharks on your next trip.

Enquire for quotes to Donsol

This site uses Akismet to reduce spam. Learn how your comment data is processed.