The Philippines was first settled by Melanesians; today, although few in numbers, they preserve a very traditional way of life and culture. After them, the Austronesians or more specifically, Malayo-Polynesians, arrived on the islands. Today the Austronesian culture is very evident in the ethnicity, language, food, dance and almost every aspect of the culture. These Austronesians engaged in trading with China, India, Palau, Malay, USA, Malaysia, Papua, west Pacific Islander, Indonesian Islands, the Middle East, Borneo, and other places. As a result, those cultures have also left a mark on Filipino culture.

The Spanish colonized the islands and after more than three centuries of colonization Hispanic influence has heavily impacted the culture. The Philippines being governed from both Mexico and Spain, had received a fair bit of Hispanic influence. Mexican and Spanish influence can be seen in dance and religion as well as many other aspects of the culture. After being colonized by Spain, the Philippines became a U.S. territory for almost 50 years. Influence from the United States is seen in the wide use of the English language, and the modern pop culture.

Historical and Cultural Places to Visit in Manila 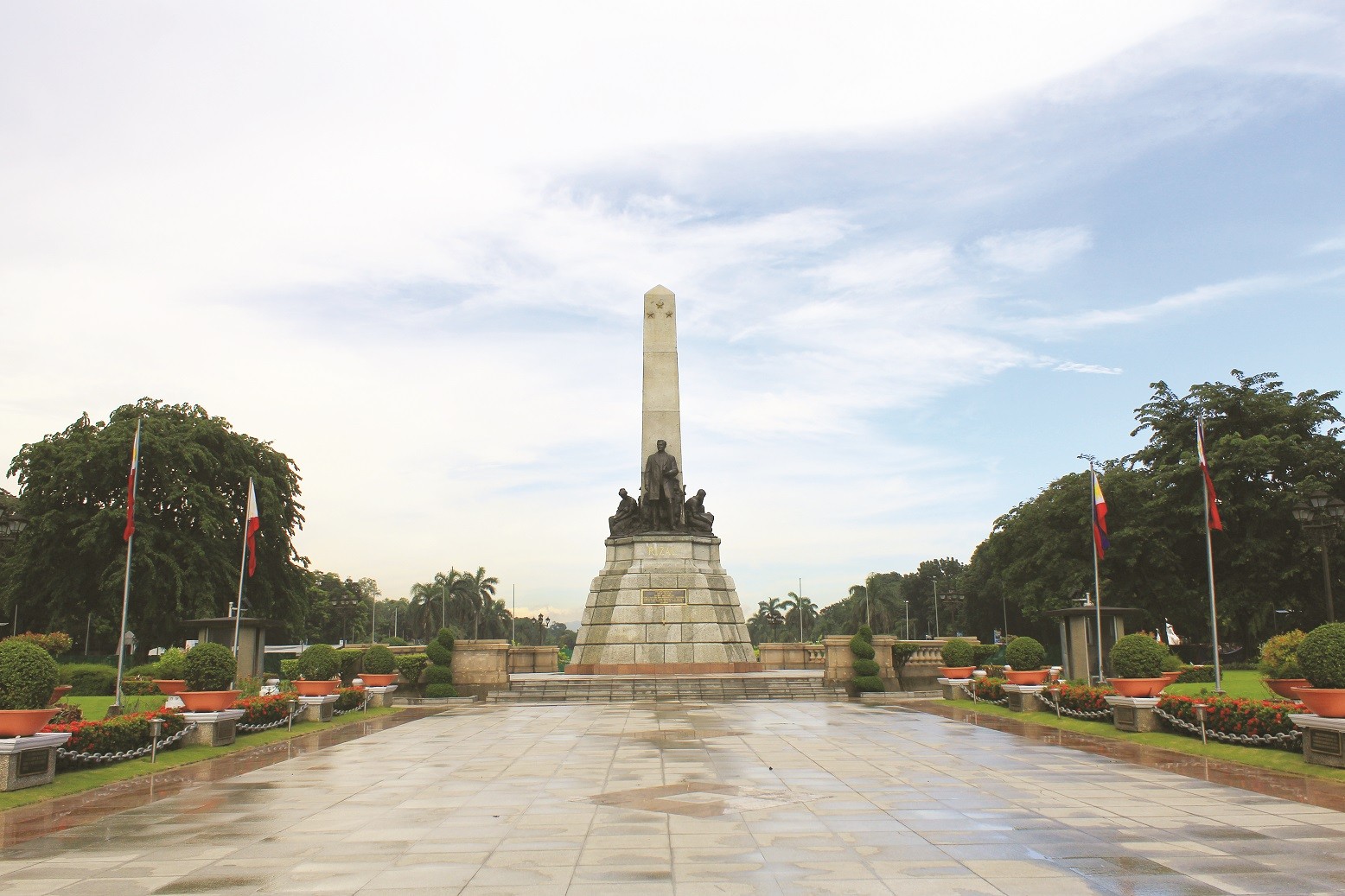 Don’t want to spend when you hang out on a weekend? Luneta Park is open to everyone for free. Walk in the park that has been a witness to the patriotism of the Philippines’ national hero, Jose Rizal. Find the zero-kilometer marker that measures the road distances on the island of Luzon, or simply sit on one of the benches and get a glimpse of the locals’ lives. 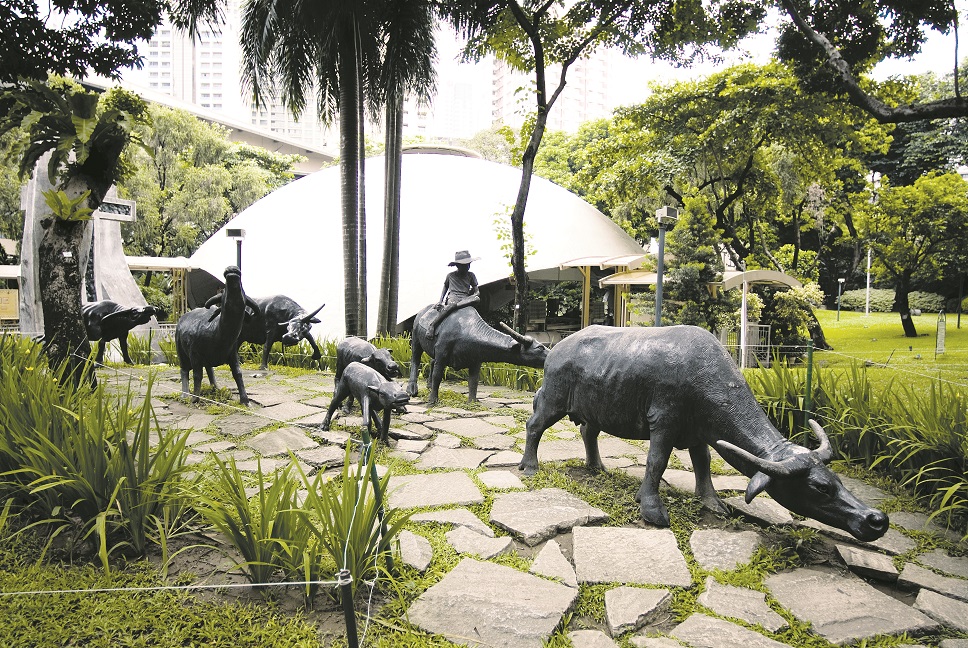 If you find yourself tired from shopping, take a breather at the Ayala Museum, which can be found near Greenbelt Park. A Php 350 entrance ticket gives you the chance to discover unique collections of archaeological artifacts and trade ceramics. One of the distinct displays at the museum is the collection of four-centuries-old gold jewelry. 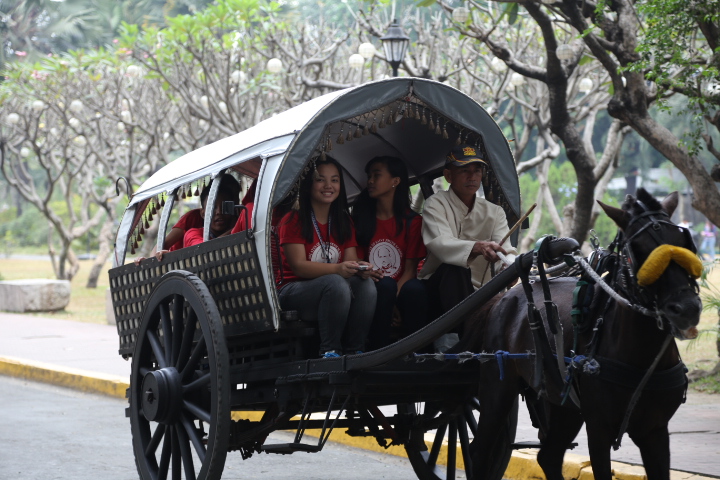 Step back in time to the 1500s when you visit this walled city. Remnants of the country’s colonial past that lasted 333 years can be seen on the old walls you ride past on a kalesa (horse-drawn carriage). The Spanish influence is still evident in the architecture and design of the city. Learn history on foot with Carlos Celdran, whose tour has been described by Lonely Planet as a “hilariously eccentric one-man show of Filipino history and trivia.” 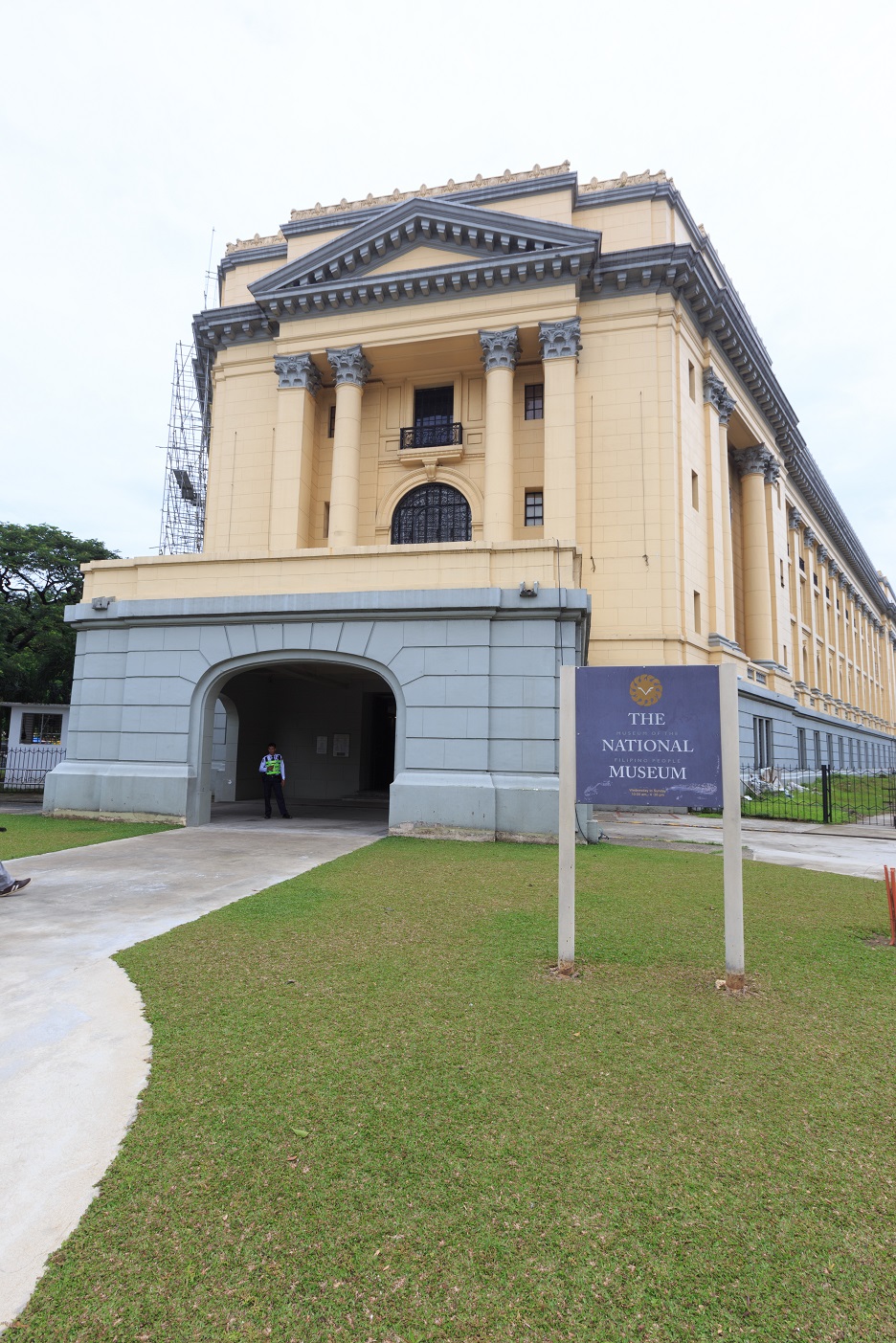 Uncover the treasures of the past such as Juan Luna’s world-class Spoliarium. For Php 150, you get to see ethnography and natural history collections from the 18th to the 21st century. One notable exhibit is a collection of 3,000-year-old Manunggul burial jars found in Palawan. This Neolithic jar signifies the belief of Filipinos in life after death. Come on a Sunday or on the National Museum’s month, October, for a free visit. Get your museum fix from 10:00 AM until 5:00 pm, Tuesdays to Sundays.

San Sebastian Church, is a Roman Catholic minor basilica in Manila. The prefabricated steel sections that would compose the church were manufactured in Binche,Belgium and were transported to Philippines. It is the only all-steel church and basilica in Asia. The church was declared a National Cultural Treasure by the National Museum of the Philippines in 2011. Unfortunately, the steel structure has been beset by rust and corrosion due to sea breezes from nearby Manila Bay and we highly recommend to visit this historical site while it holds its original structure.

University of Sto. Tomas is the oldest and largest Roman Catholic Research University in Manila, Philippines. It is also the largest Catholic universities in terms of enrollment in a single campus and only university to have been visited four times by three Popes.